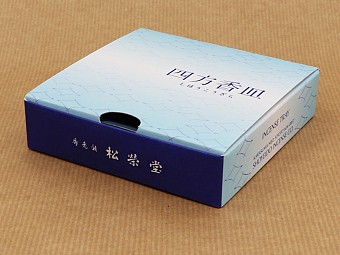 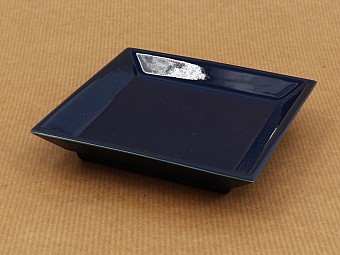 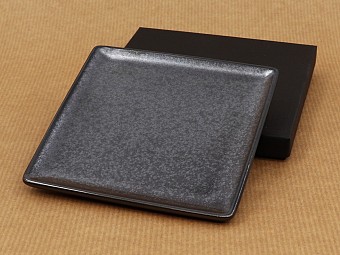 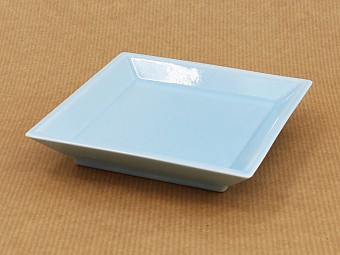 Over 1,400 years ago, a large piece of fragrant driftwood washed ashore on the tiny Japanese island of Awaji. Realizing the uniqueness of the marvelous fragrance emanating from the wood, island locals presented it as a gift to the Empress Suiko. With this gift of precious agarwood began a new era of refinement of — and appreciation for — the enjoyment of fragrance.

In the early 18th century, Rokubei Moritsune Hata began incorporating incense-making techniques he learned as an employee of Kyoto's Imperial Palace. He would eventually introduce a new world of scent to an audience beyond the realm of royalty.
Twelve generations later, the Hata family continue to create an amazing array of fragrances. Shoyeido incense is considered the highest quality, most natural incense available on Earth.