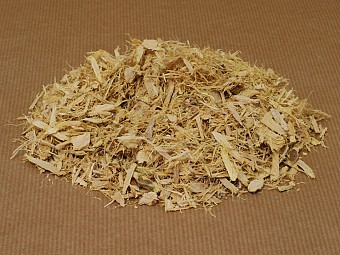 Erythrina has long been used by the indigenous peoples in the Amazon. Tinctures and decoctions made from the leaves or barks of Mulungu.

Prices below have been reduced by 15% for a limited time. 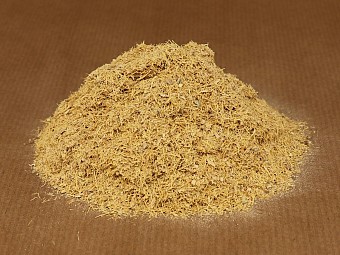 Erythrina has long been used by the indigenous peoples in the Amazon. Tinctures and decoctions made from the leaves or barks of Mulungu.

Mulungu is a medium-sized, well-branched tree that grows 10-14 m high. It produces a profusion of pretty, reddish-orange flowers (pollinated by hummingbirds) at the ends of the tree's many branches. The tree is sometimes called "coral flower," as the flowers resemble the color of orange coral. It produces black seed pods containing large, red-and-black seeds, which are sometimes used by indigenous peoples to make necklaces and jewelry. Mulungu is indigenous to Brazil, parts of Peru, and tropical areas in Latin America and, typically, is found in marshes and along riverbanks.

The Erythrina genus comprises more than 100 species of trees and shrubs (mostly all heavily armed with spines or thorns) in the topical and subtropical regions of both hemispheres. The mulungu tree (first recorded in 1829) is known by two botanical names, Erythrina mulungu and Erythrina verna. Another closely-related species, E. crista-galli, is used interchangeably in South American herbal systems and is found farther south on the South American continent. The flower of E. crista-galli is the national flower of Argentina.